A Manifesto For A New Wakefield

A Manifesto For A New Wakefield was a series of commissions that took place during Long Division 2018 and was funded by Arts Council England. The project name was influenced by 2018s festival headliner Billy Bragg and his debut single “A New England” and sought to explore how the social history of Wakefield might be developed, and what the future of the city culturally and socially might hold. As is the way of Long Division and it’s work, much of this saw art and performance taking place in unexpected or unusual places, changing the context and purpose of a space. The artists were open to interpret the brief in their own way, and all pieces were debuted at the festival (with a couple being created / premiered at the event). 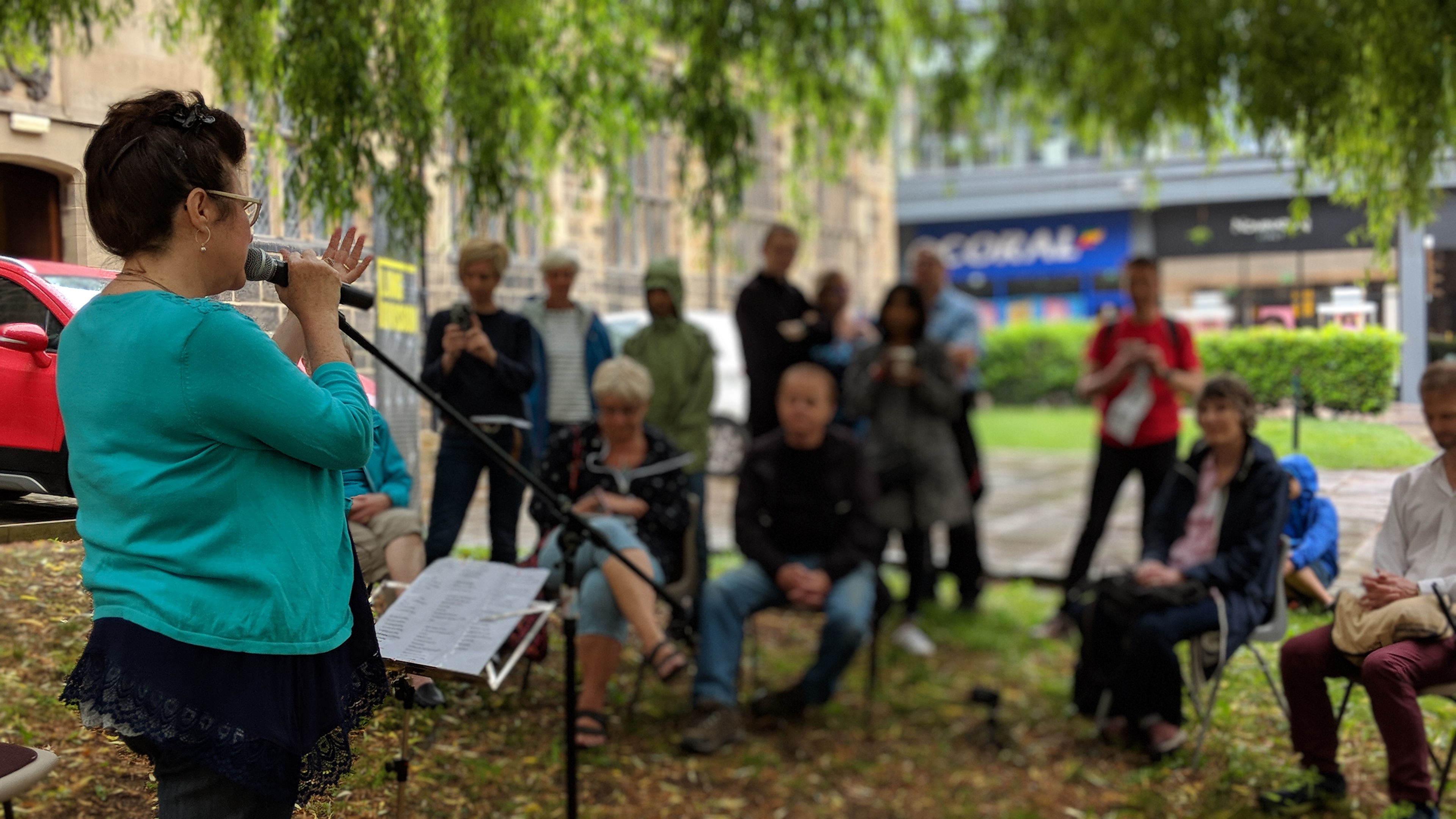 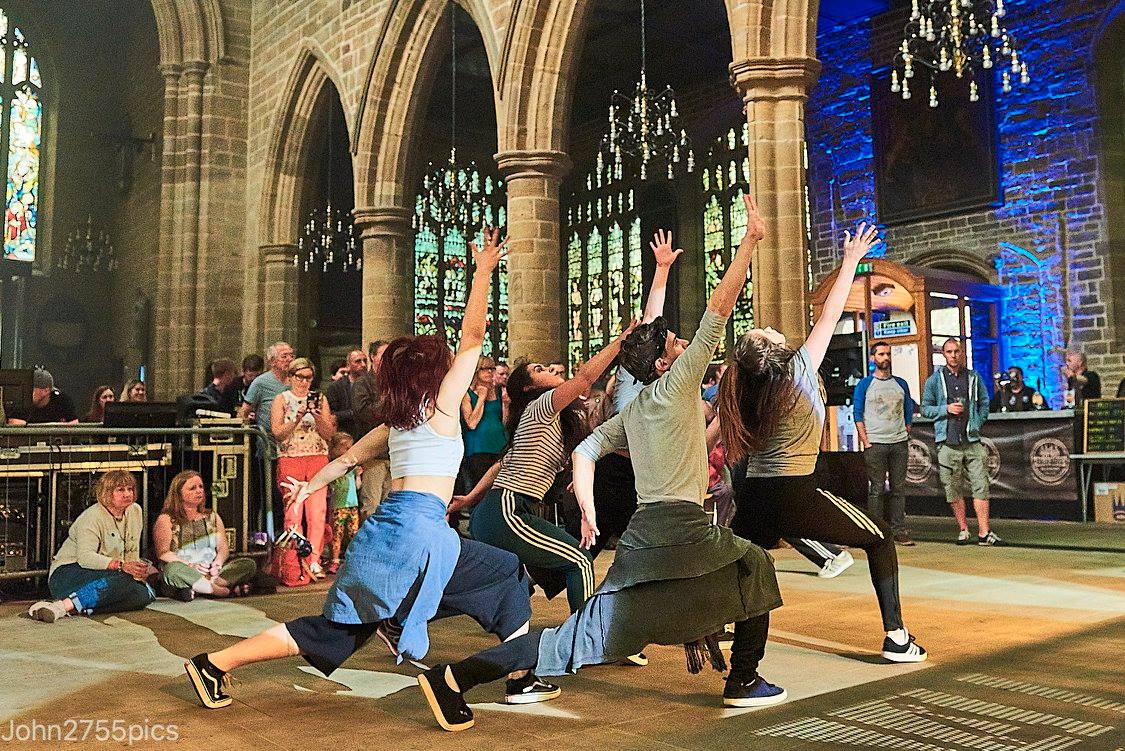 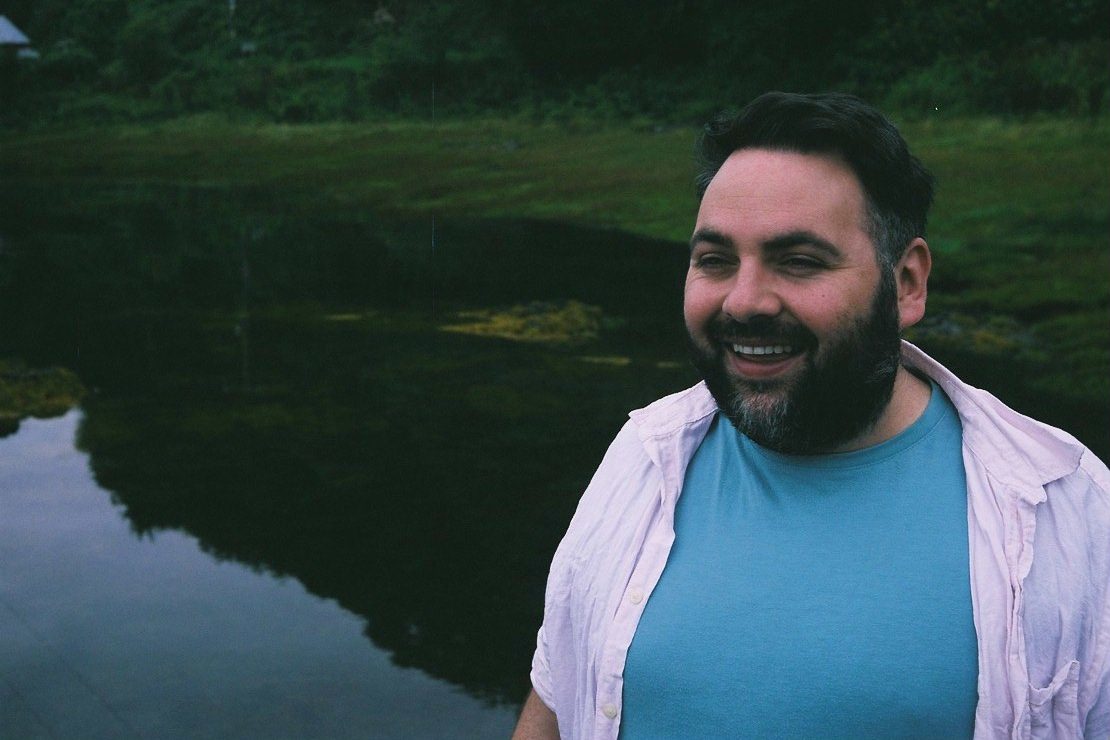 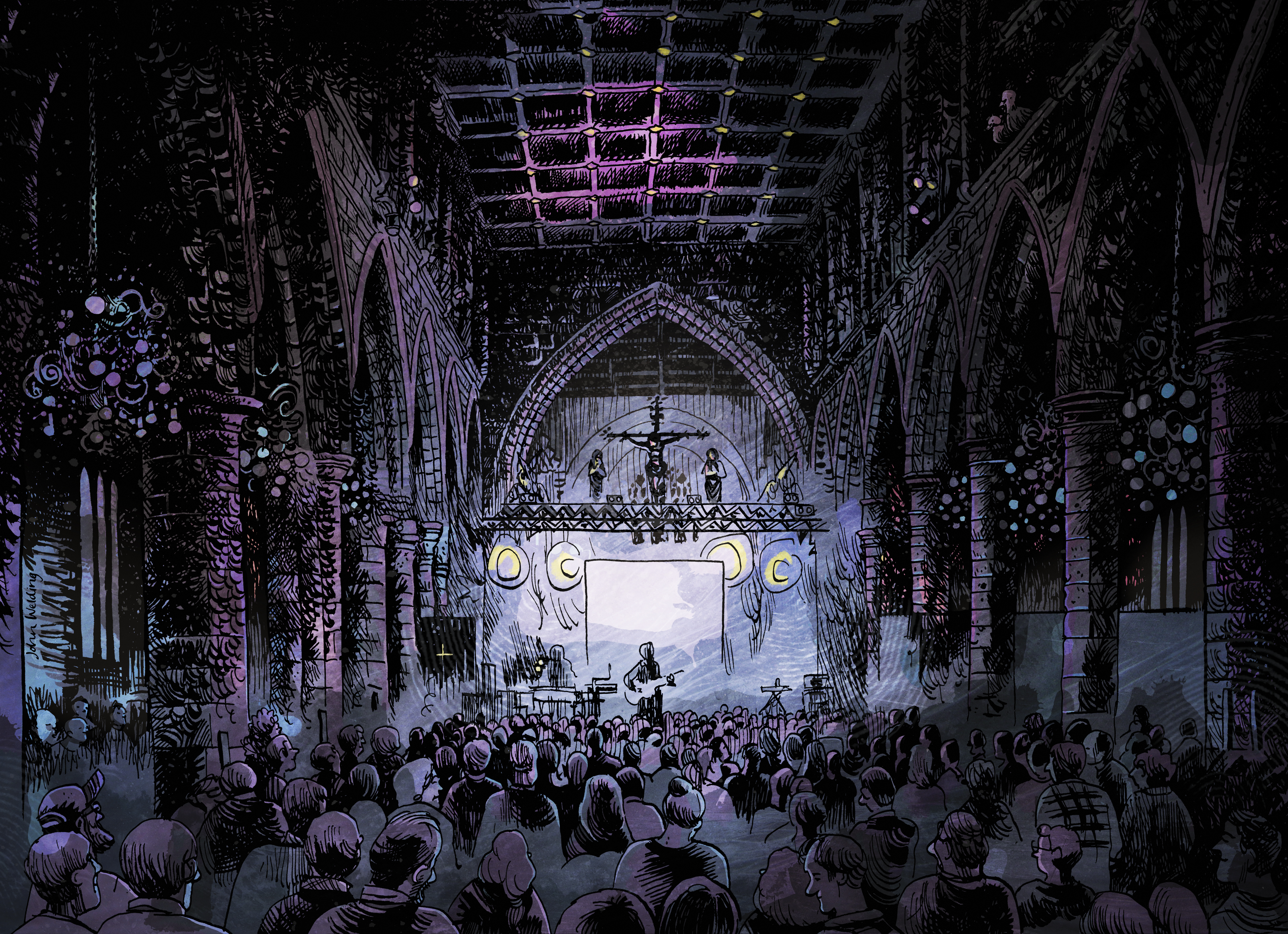 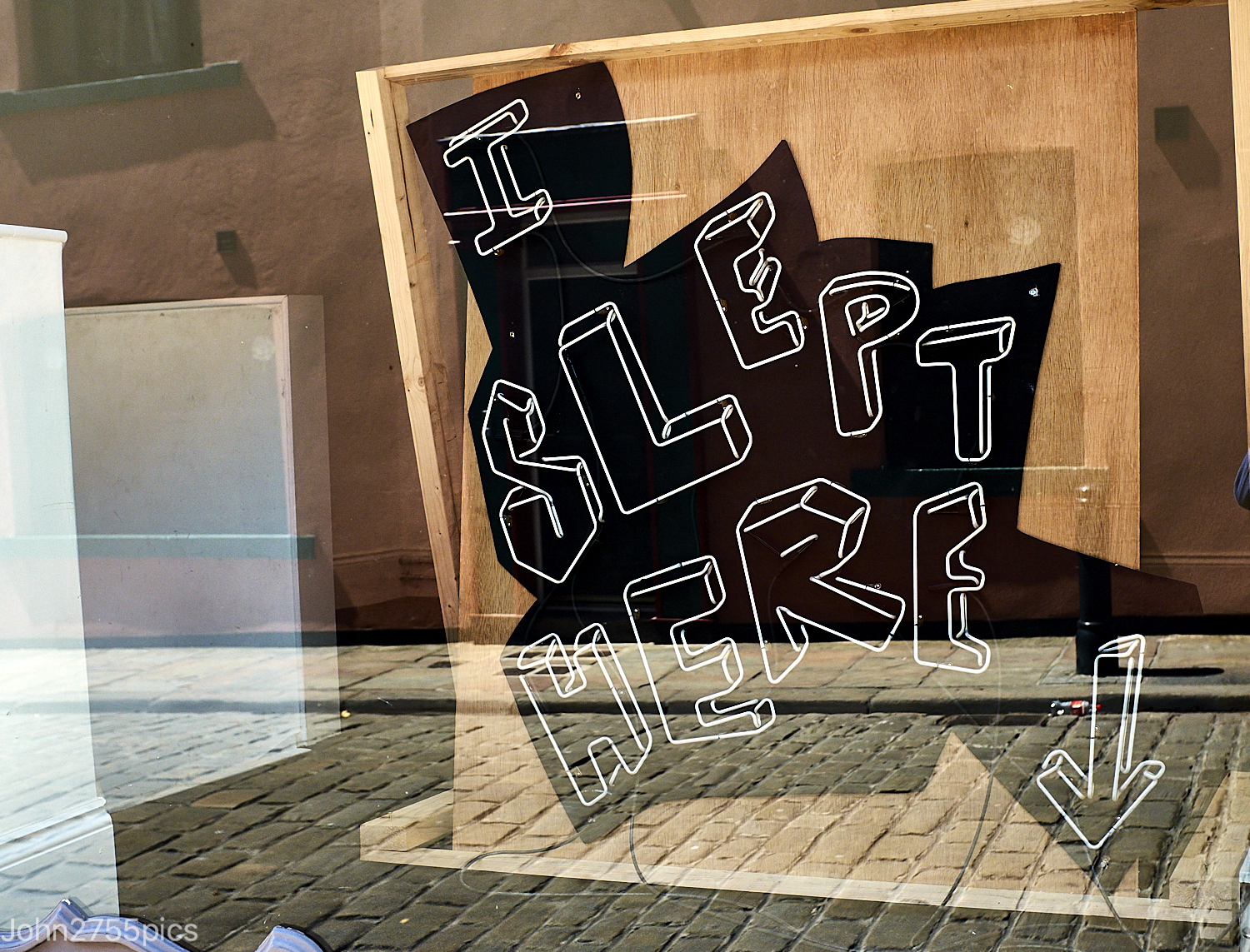 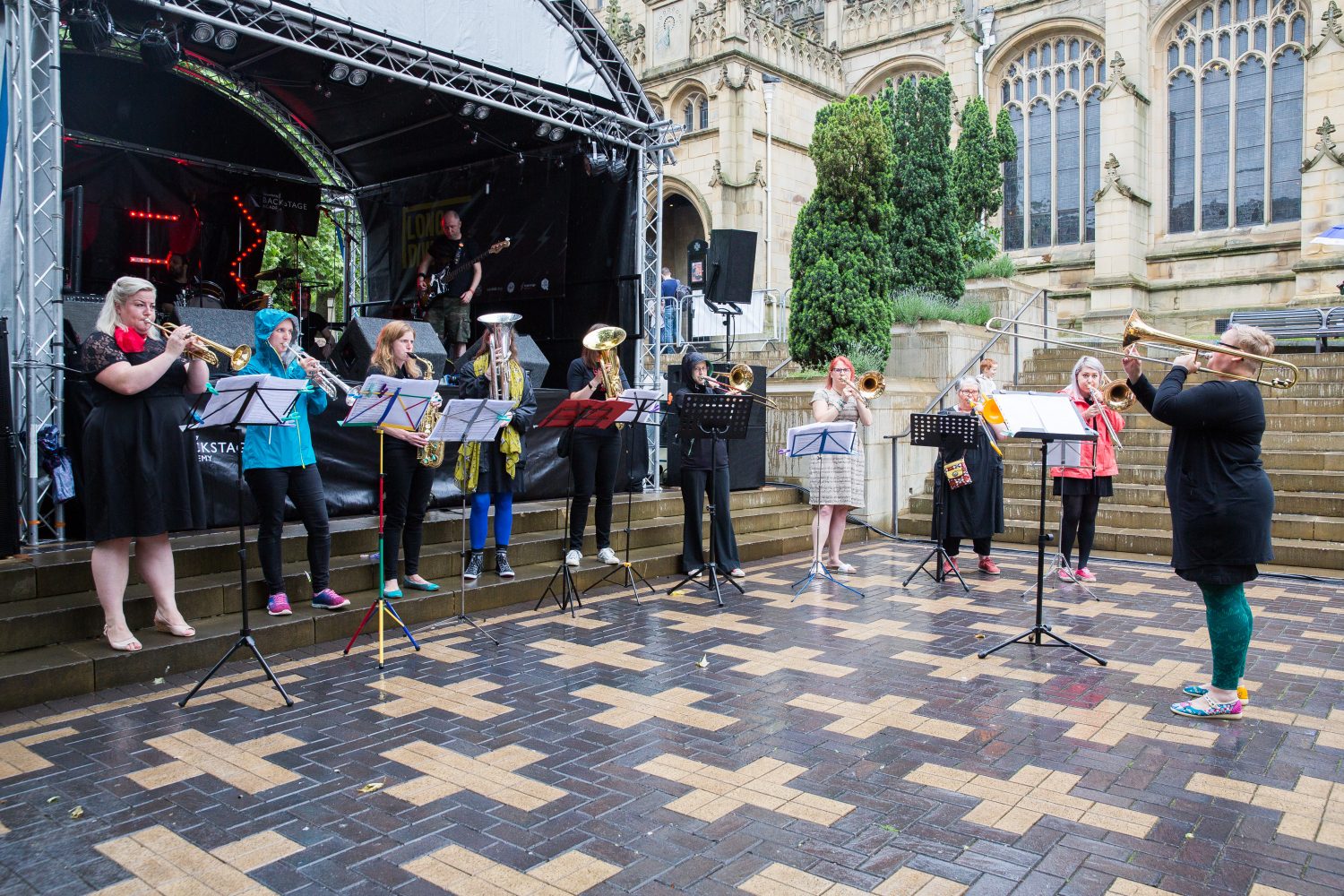 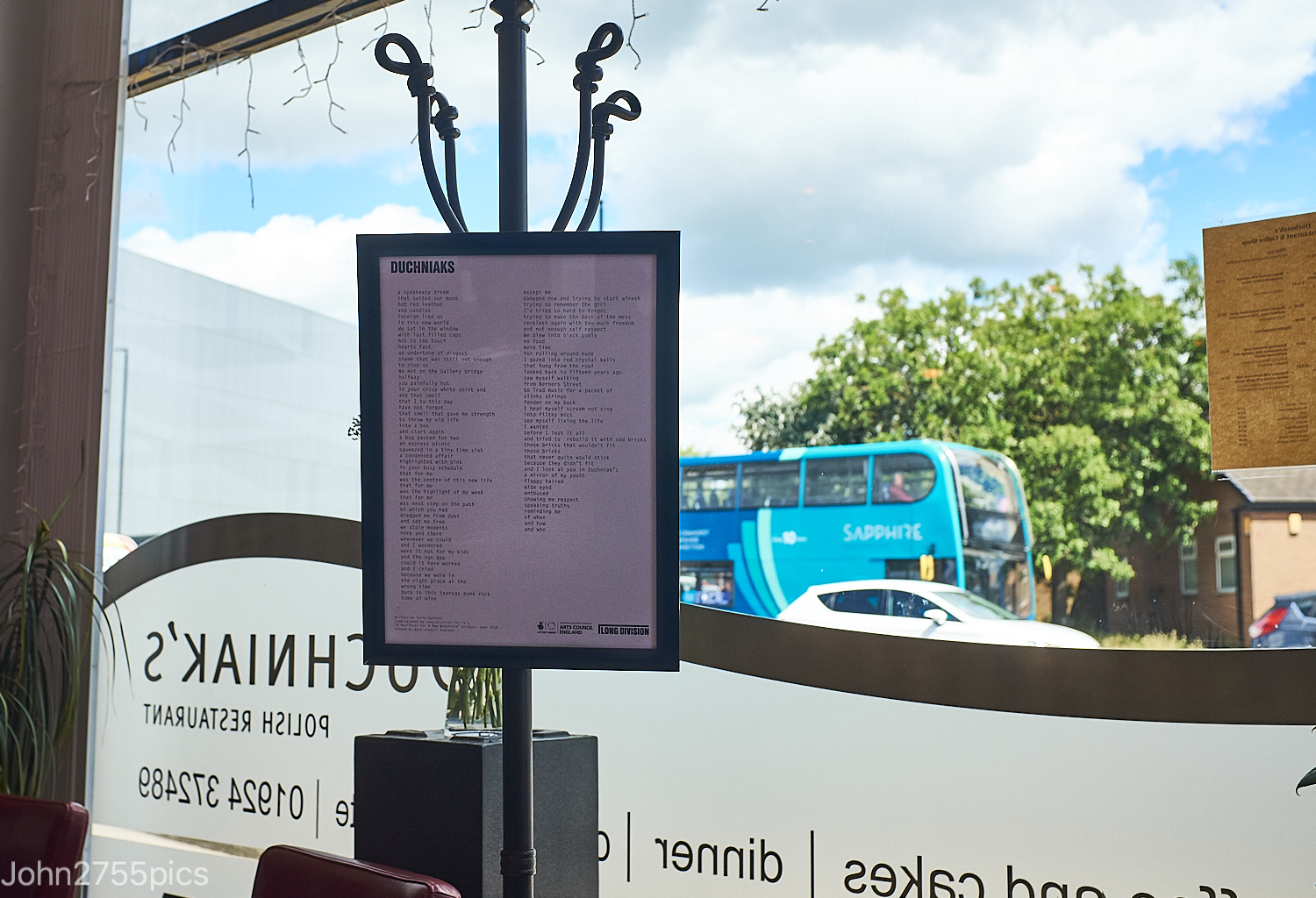