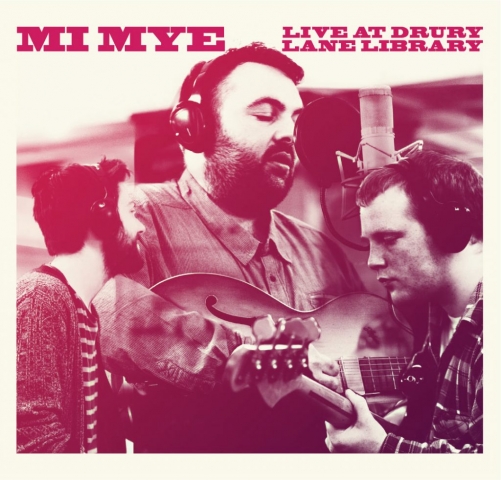 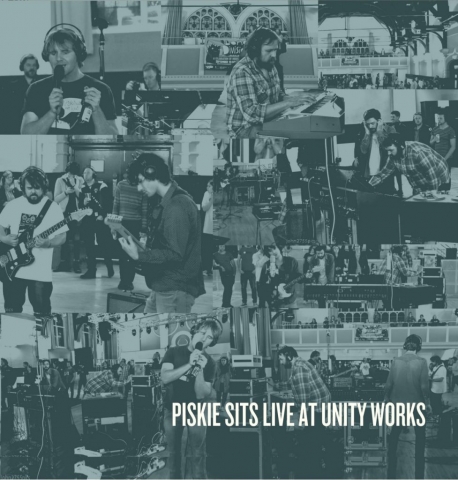 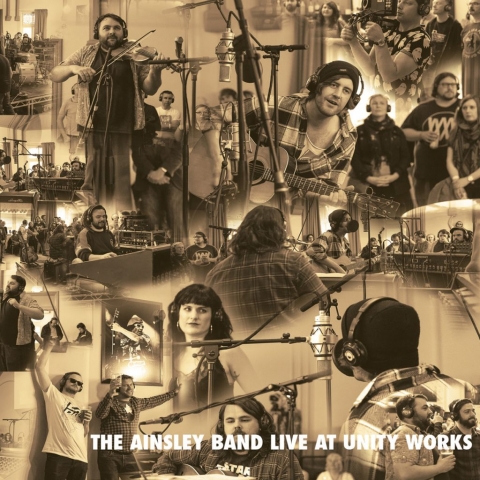 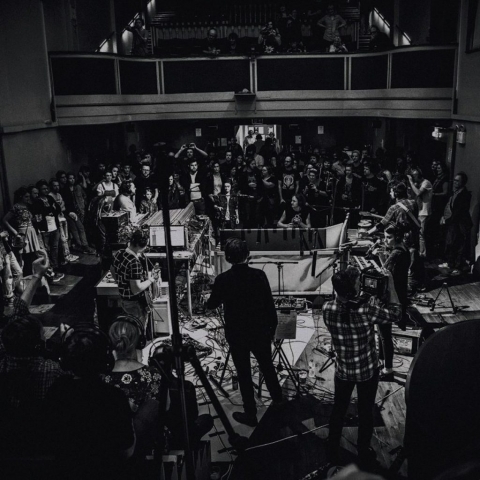 Since 2013, the Sunday of Long Division has been dedicated to our very special Live Album Recording show.

Each year we find a different space in the city. Our ace friends at Greenmount Studios (The Cribs / Pulled Apart By Horses / New Model Army) transport their studio from Armley to Wakefield for the day. Often they will have spent weeks and months working with the artist in the run up to help them create new and different versions of their existing songs.

On the day, the audience arrive and are given a wireless headset. This is linked up to Greenmount’s mixing desk, allowing them to hear the mix as it happens. And that mix is final. The band wear the headphones too. The whole thing is recorded direct to 2″ tape. We do the show in the round, so the band and engineers are surrounded by the audience creating a unique and cosy atmosphere. The use of wireless headsets give the show an unbelievably intimate feel, the audience sharing the nervous energy of the one-take, no overdubs recording policy.

Everyone who attends gets a download and since 2014 the albums have also been released on Vinyl. It is our absolute favourite part of Long Division and is always a perfect way to close out the festival.